By 2030, the sale of new petrol and diesel cars will be banned in the UK. The deadline for the sale of new hybrid cars is set not long thereafter, in 2035. This does not only require a change to the production of cars, from these soon-to-be outdated models to Electric Vehicles, but a change in infrastructure as well. At the time of writing, in April 2022, there are currently about 30,000 public EV chargers in the UK. The UK government has set a target for there to be 300,000 public EV chargers by 2030. That’s ten times the current amount! Are we prepared for this steep increase? We’ll do our best to break it down below.

The target to increase the number of public EV chargers to 300,000 by 2030 follows heavy criticism towards the slow rollout of this key infrastructure in relation to the 2030 deadline. The criticism is not in vain. Let’s dive into at what speed the number of EV chargers have increased in recent months, and how that compares to the speed necessary to reach the 300,000 target.

At the end of July 2021, Britain's competition regulator reported that there were around 25,000 public EV charging stations in the UK. On 1 March 2022, data company Zap-Map reported these numbers to have increased to 29,600. That means that in around 7 months, there had been a 4,600 increase in public EV chargers. How does that speed compare to the 2030 target of 300,000 public charging stations?

What is also interesting is that if we expect an increase by the same amount of chargers each year, we’d have to install more public EV chargers yearly than we’ve installed in the UK to date (32,353 vs 30,000)!

By this measurement it’s easy to assume we’re already behind on target. But keep in mind that if we start counting from March this year, when the target to increase the amount of chargers from 30,000 to 300,000 chargers was presented it would be too early to say how well we’re keeping up. The yearly increase would also be slightly different, at around 34,839 chargers a year from now on if we’re aiming to install the same amount of chargers a year (270,000 / 7.75). We’ll have to wait and see how well we’re able to keep up with that.

It’s also worth bearing in mind though that the government hasn’t claimed to attempt to grow the number of chargers by the same amount each year, nor is this necessarily the best way. One can assume that we need to see an increase in EV charger factories before we can see a bigger increase in the production of EV chargers. But again, the UK government has been criticised for the slow rollout of public EV chargers, so to claim that we are behind is not completely unwarranted.

We haven’t even considered in this piece the fact that the 30,000 public EV chargers that are currently available in the UK are not distributed evenly across the country. There are more car chargers available in London and the south-east than there are in other, less wealthy parts of England. Transport Secretary Grant Shapps has ensured, however, that no matter where in the country you live, you won’t be left behind when we’re powering up the switch to electric. If you’re not based in London or the south-east of England and are looking into getting an Electric Vehicle in the not so distant future, the availability of public EV chargers might be something to consider though. In fact, you might want to buy an EV charger for your property.

Even if you do live in good proximity to a large number of public EV chargers, a home EV charging station might still be a good idea, as it’s arguably more convenient. This means that you’re also able to charge your EV with solar, if you wish. You’d need a solar panel system and an EV charger suitable to transform the electricity generated by your panels into fuel for your car.

If a home EV charger is something that you’re looking into, why not have a look at our other Green Guides on this? Such as whether you should get a tethered or untethered charger.

If you’d like to share your thoughts on the topic of public EV chargers in the UK and the growth we need to see in the coming years, head over to Twitter and mention us (@MakeMyHouseGRN) to let us know what you think! 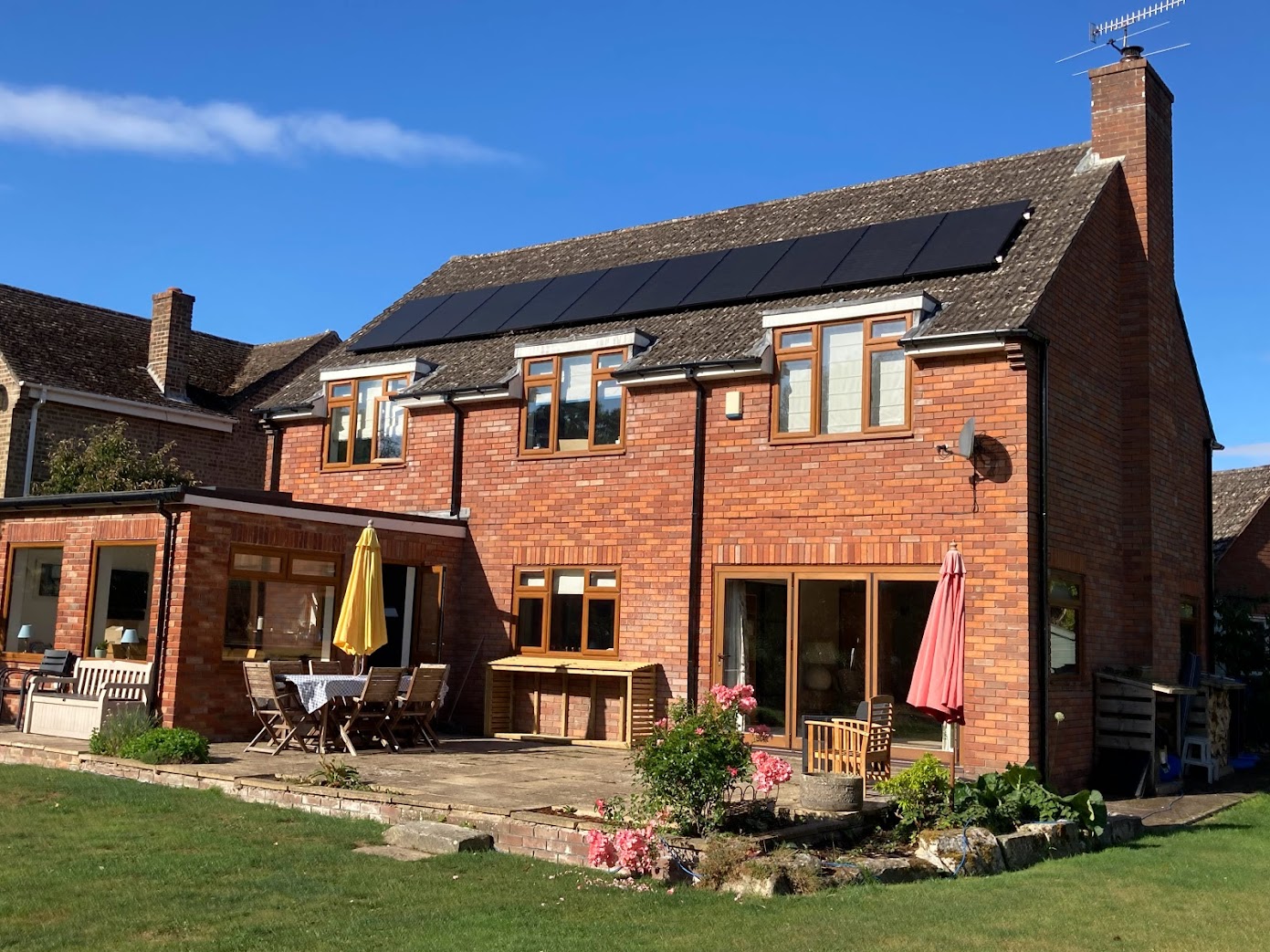 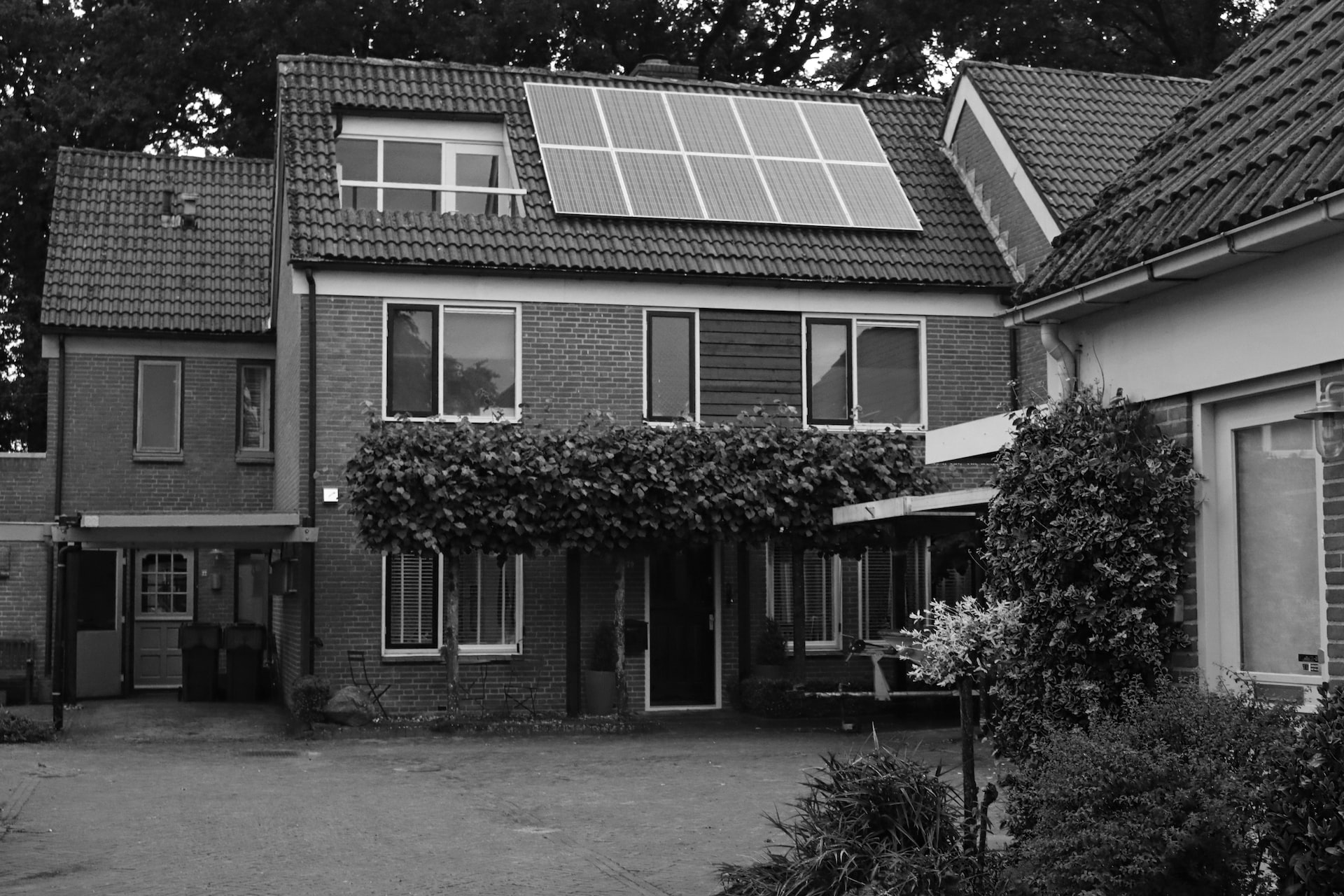