One of the best things about solar panels is that they help you take control over your energy production. Another great thing? Our MakeMyHouseGreen tool and expert team of Gurus will help you make an informed decision! We are happy to share our knowledge also in this article section - our Green Guides! Continue reading and find out everything you need to know about inverters for solar panels.

What are solar panel inverters?

A solar inverter or PV inverter is a type of inverter which converts the energy from your solar panels into usable electricity that can be fed into an electrical grid and used to power your home.

to converting solar energy into usable electricity, inverters monitor the performance of the solar system and help maximise energy output. They can be connected to the National Grid, and ensure that the solar system is operating safely.

How do solar panel inverters work?

Solar inverters work by running solar energy through a transformer. The transformer changes the electrical current to the one suitable for use at home. That is, from DC to AC!

The different types of solar inverters

There are two main types of solar inverters and here’s what you need to know about each one:

Do I need inverters for my solar panels?

You will need an inverter to use solar power. As we briefly touched on above, inverters convert solar power into electricity that can be used by your household appliances. Without a solar inverter in your system, the energy from the sun would be unsuitable to use.

How large are the inverters?

Inverters tend to be the same size as solar power batteries - about 0.5mx0.5mx0.2m. They can weigh between 10kg to 25kg.

What’s the best place for the inverter?

Most solar inverters can be installed outside but when possible, it is recommended to install inverters inside. It is a good idea to select a place that:

There are also ways to optimise your panels. These are optional add-ons and not necessary for your system. We'll list them below to avoid confusion, as "micro-inverters" are otherwise easily mistaken for the type of product listed above.

We hope that this article about solar panel inverters has helped you to better understand how to make your house green with solar panels. If you want to learn more about green solutions, check out the rest of our Green Guides, or check out our Guru FAQS – a place where our green energy experts answer questions on everything solar panels. 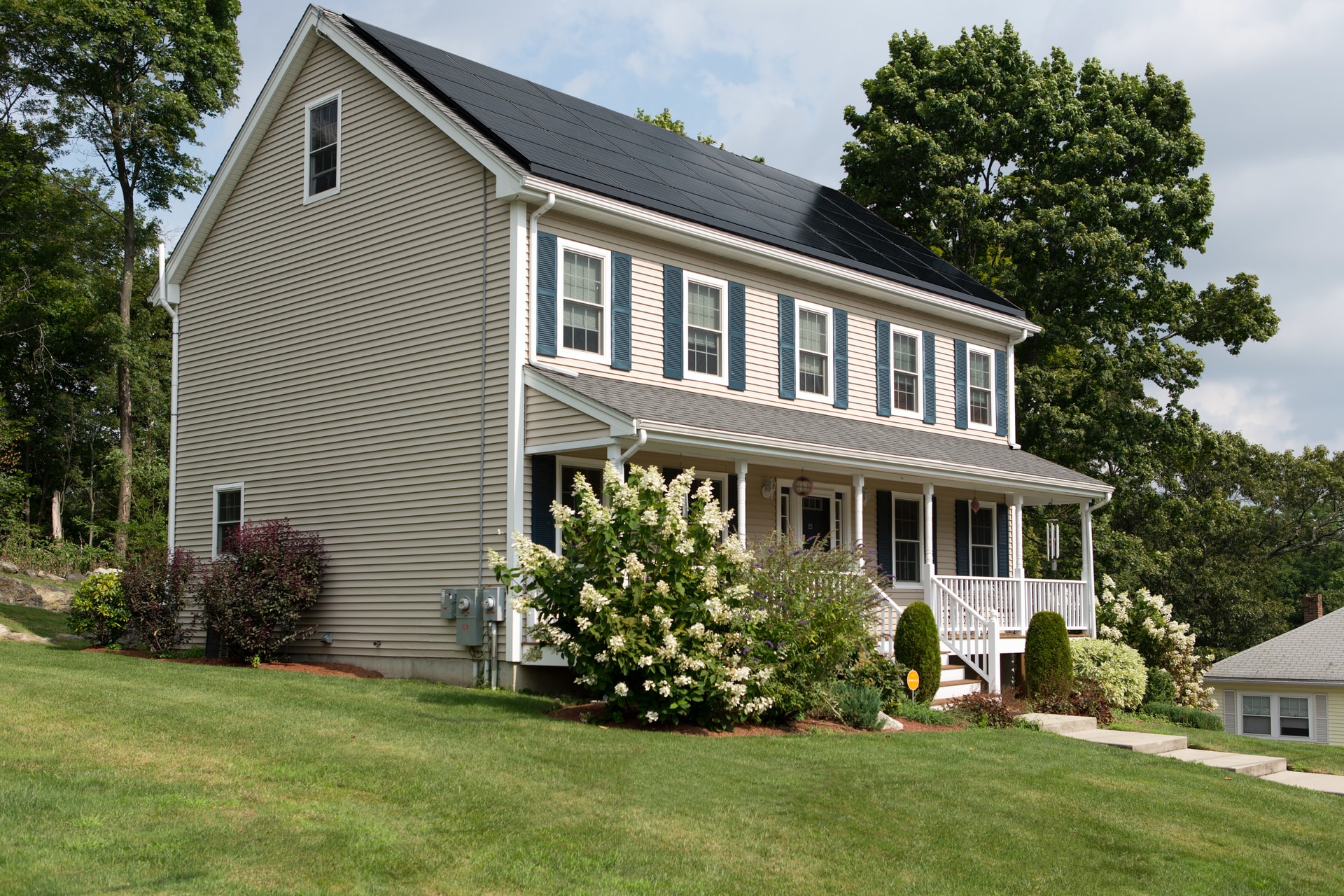 Everything you need to know about inverters for solar panels

This guide explains what an inverter is, and whether or not you need one for your solar panel system. 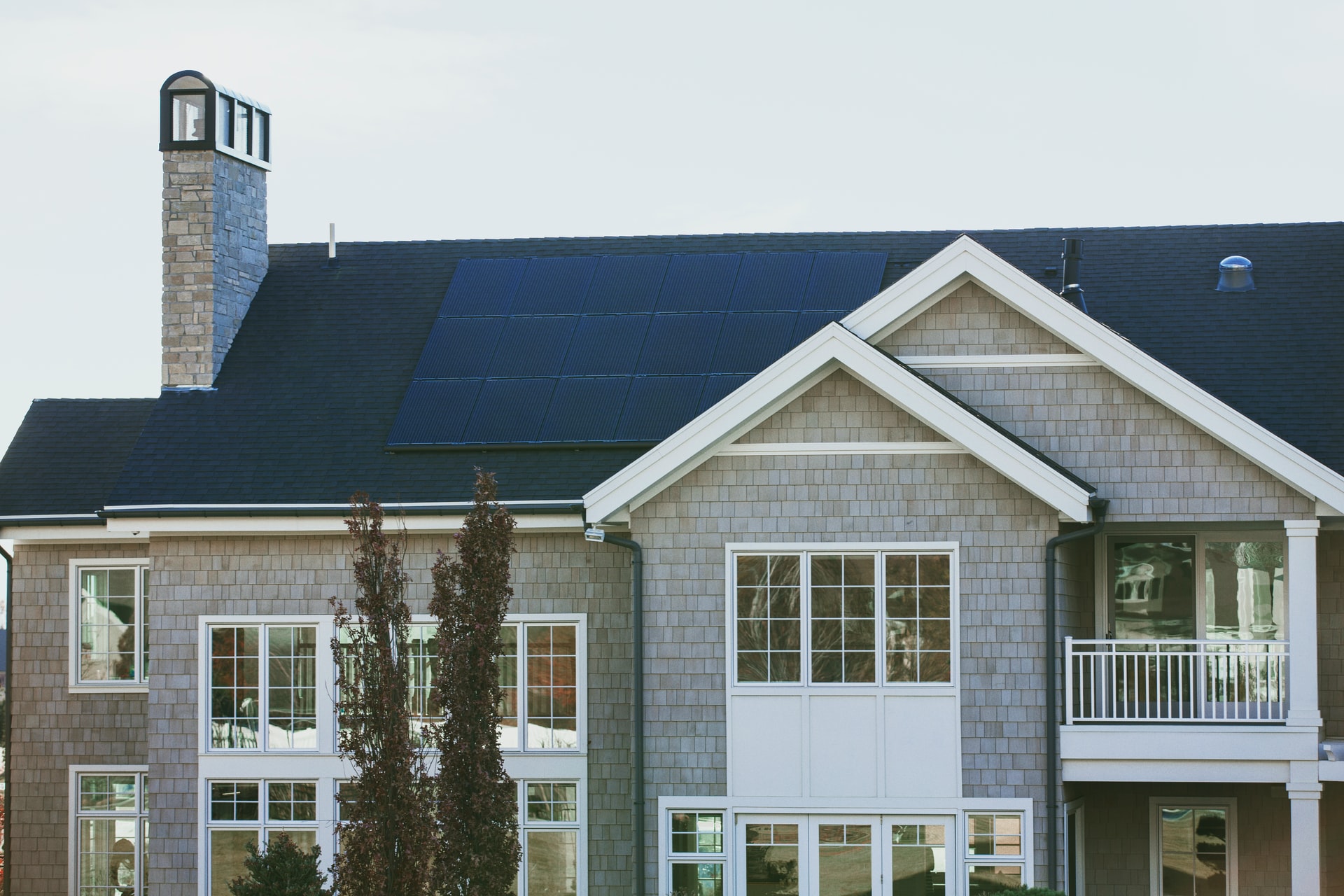 How many solar panels can fit on my roof?

This guide covers what to keep in mind when calculating how many solar panels can fit on your roof, including the size and weight of solar panels. 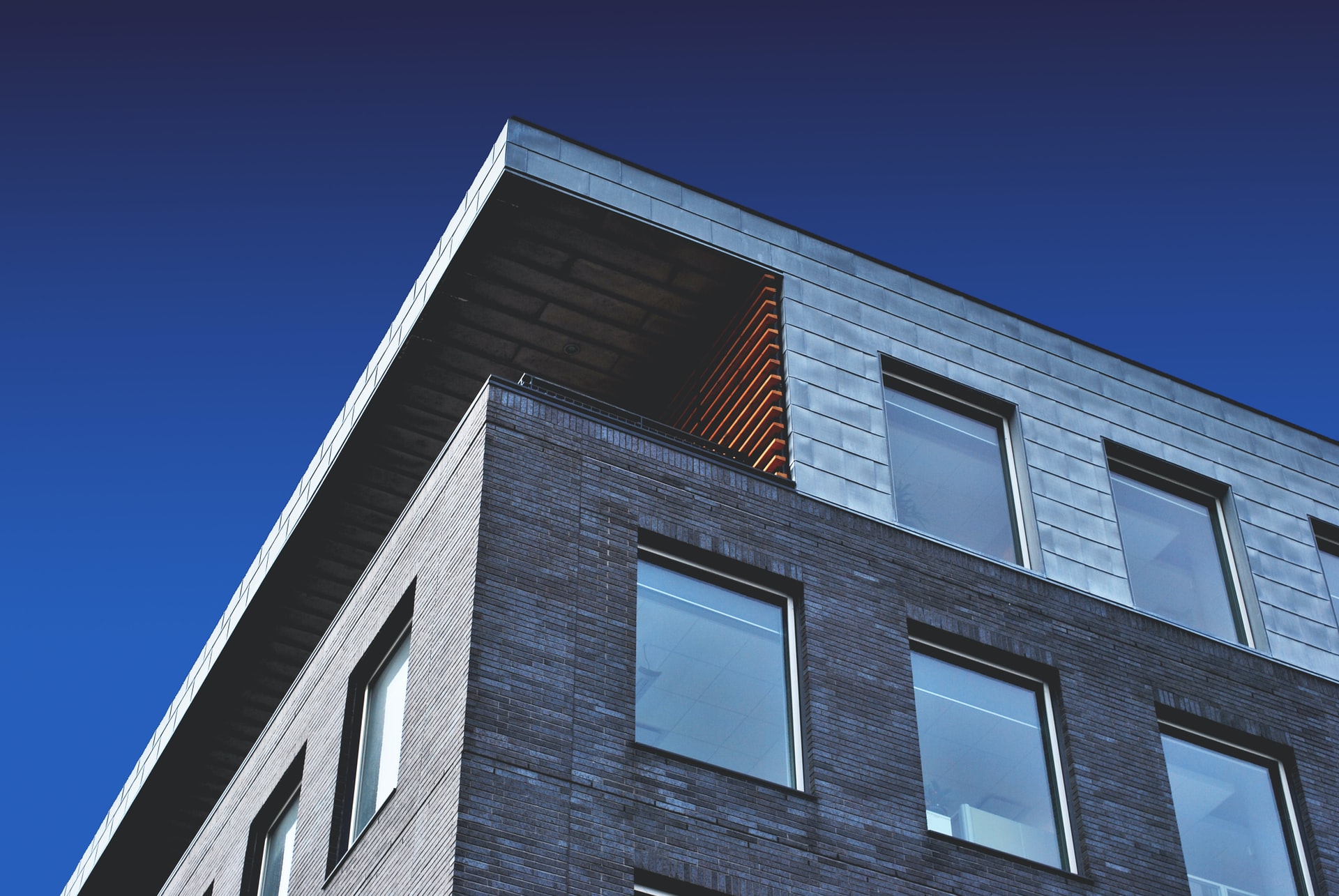 Installing solar panels on a flat roof is very much possible, but there are a few things to keep in mind...